Australians are being urged to include their favourite charities in their wills as Include a Charity Week (10-16 September) approaches.

More than 100 charities are behind the Include a Charity campaign, including those that raise money for medical research, animals, vulnerable or sick children, refugees, the environment and many more.

Include a Charity Campaign Director Helen Merrick said Australia is one of the most generous countries in the world, with 80 per cent of Australians supporting charities in their lifetime.

“Australians are extraordinarily big hearted and charitable. However, only 7.4 per cent currently leave a charitable gift in their will,” she said.

Include a Charity aims to increase that percentage by raising awareness about the ease of leaving gifts in wills and their importance. They aspire to raise $1 billion for charities through bequests by 2025.

“We conducted some research recently that found 25 per cent of Australians would like to leave a gift in their will. But then charity seems to end with death so there’s a big disconnect. So we need to find better ways to have the conversation about gifts in wills so more Australians can know it is an option,” said Ms Merrick.

Ms Merrick thinks one reason the number of bequests is low is because Australians feel they have to be rich or famous to leave a gift, which isn’t true.

“Even a modest gift could be transformative for someone in need,” she said. “When you leave a gift in your will, the whole community benefits, which means you’re helping to create a better world for the people you love after you’re gone.”

Solicitors are key players in the will-writing process, but sometimes don’t ask their clients about charitable bequests, feeling it might cause offence. But the same Include a Charity research found this is not the case with 65 per cent of Australians saying it’s okay to be asked about gifts in wills.

As a result, Include a Charity is encouraging more solicitors to ask their clients this year through an #askthequestion campaign. “We hope increasing public awareness of gifts in wills will spur potential bequestors to ask their solicitors how it can be done,” said Ms Merrick.

Ms. Merrick says motivations for leaving a gift in one’s will include wanting to leave a lasting legacy or to honour a family member. “Motivations do vary considerably but the difference these gifts can make to a charity’s beneficiaries can be transformative. Imagine the impact if a few more people left gifts in their wills.”

Include a Charity has created a free check list of things to consider in the will-writing process like who to talk to before you start writing, common mistakes to avoid and how to make a lasting impact after you’re gone. You can also view a list of charities to consider if you are planning to leave a charitable gift. Visit www.includeacharity.com.au to find out more. 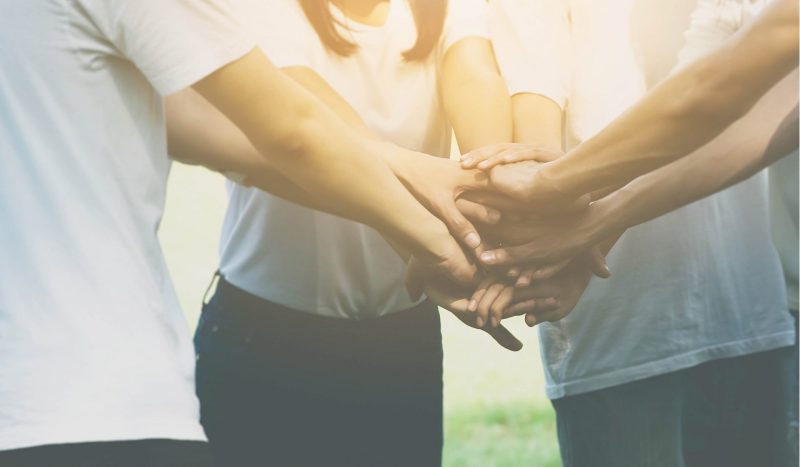 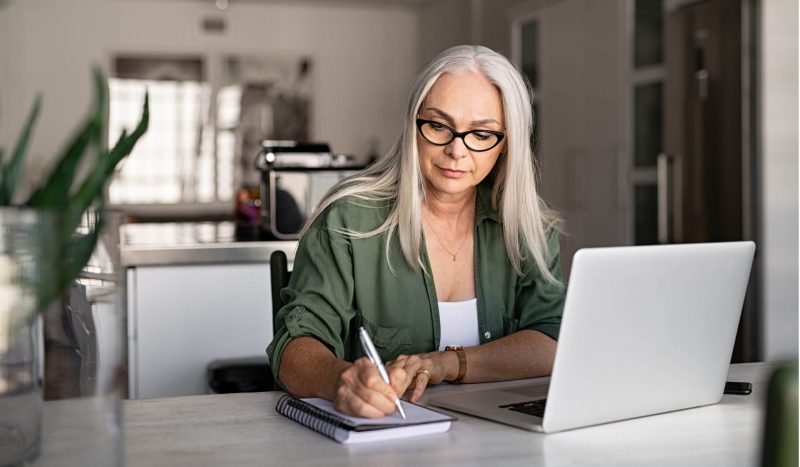 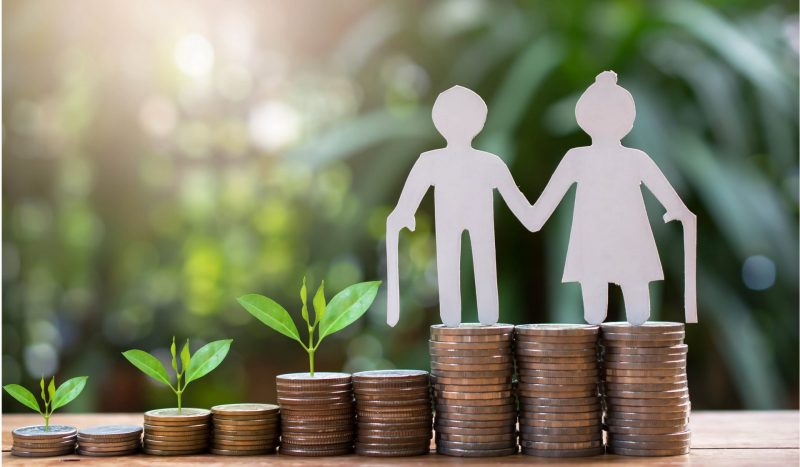 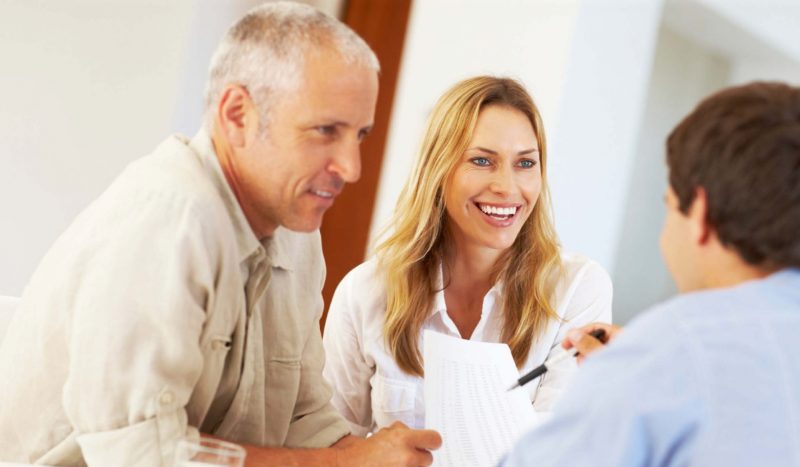