The best modern day card games and board games for all ages. - Go55s
Skip to content

From locally designed games to instant cult classics, there’s a slew of exciting new games on the market, so gather your friends and resist the temptation to take the easy path by pulling out Cluedo, Scrabble or Uno etc. Get creative with your downtime and find a new favourite!

Here’s the hot tip: if you’re prudish or easily offended, Cards Against Humanity isn’t for you! It even markets itself as ‘The party game for horrible people’ on the front of the box, so you can’t say you weren’t warned!

People of a conservative nature are virtually guaranteed to turn as red as a beet playing this card game, which was created by a group of American high school friends back in 2011 and now has a cult following worldwide.

The basic premise of the game is that each player picks up 10 white cards which contain ‘answers’ and when the black card featuring the ‘question’ is read out by the Card Czar for that round, players must choose what they believe the Card Czar will find the funniest answer.

No topic is taboo, and depending on what answers your friends choose, things can get very politically incorrect! If this sounds like your kind of thing then buckle up for a night of laughing until you cry!

If you’re a DIY type, Cards Against Humanity is available for free under a Creative Commons licence so you can head to their website (which is hilarious in itself and worth a read) to download the rules and blank question and answer cards and make your own deck.

Called “the board game of our time” by the Washington Post, Catan is a modern-day classic that has taken the world by storm since its creation by German man Klaus Teuber in 1995 (it was formerly called The Settlers of Catan).

So what’s it all about? Picture yourself in the era of discoveries: after a long voyage of great deprivation, your ships have finally reached the coast of an uncharted island. Its name is Catan – a beautiful island with mountains, pastures, hills, fields, and forests, surrounded by the sea. But you’re not the only discoverer! Other fearless seafarers have also landed on the shores of Catan and the race to settle the island has begun!

Players assume the roles of settlers, each attempting to build and develop holdings while trading and acquiring resources. You gain points as your settlements grow and the first to reach a set number of points (typically 10) wins!

Since 1995, over 27 millions units in 39 languages have been sold, so it looks like it’ll be around for a long time to come!

What Do You Meme

If you pride yourself on having your finger on the pulse of society or want to feel like you’re abreast of the zeitgeist, pick yourself up a copy of What Do You Meme.

It’s an adult game for meme-lovers, so gather up to 20 of your friends who have kept up with the rise of social media and see who can be crowned the Meme Queen or King.

It’s kind of like a visual version of Cards Against Humanity, where you compete to create the funniest meme by pairing Caption Cards with the Photo Card in play. The rules are simple – each round a rotating judge plays a Photo Card and everyone else plays a Caption Card to complete the meme. The judge decides the funniest pairing, and whoever played the winning Caption Card wins the round. And if you’re really into it, Expansion Packs are available to purchase to keep your games nights fresh!

Sydney man Phil Walker-Harding raised money to make Sushi Go! back in 2013 on crowd-funding platform Indegogo, and has since seen his gentle game for 2 to 5 players go on to sell in stores all around the world.

It’s a fast paced collecting-style game about eating at a sushi restaurant and features cards with super cute illustrations of sushi and sushi-related food items. Don’t be fooled into thinking it’s basic though, as there’s a lot of strategy that goes into playing it!

In the game, you’re eating at a sushi restaurant, trying to grab the best combination of sushi dishes as they whizz by. Score points for collecting the most sushi rolls or making a full set of sashimi. Dip your favourite nigiri in wasabi to triple its value! And once you’ve eaten it all, finish your meal with all the pudding you’ve got! But be careful which sushi you allow your friends to take, it might be just what they need to beat you!

Each round takes about 20 minutes so you can have one quick game or settle in for an entire evening. You can buy it here.

This is technically a card game for kids aged 8 and above, but it’s so much fun you’ll want to play it with or without the youngsters!

Sleeping Queens was invented by 6-year-old American girl Miranda Evarts, who thought up the game one night when she couldn’t fall asleep. She awoke the next morning and with help from her older sister and her parents, created this wonderfully whimsical world that subtly reinforces mathematics skills and helps develop memory, but is mostly about strategy.

The game centres around the Pancake Queen, the Ladybug Queen and ten of their closest napping nobles who have fallen under a sleeping spell. It’s the players’ job to wake them up by using strategy, quick thinking and a little luck. Play a knight to steal a queen or take a chance on a juggling jester. But watch out for wicked potions and dastardly dragons! The player who wakes the most queens wins. It’s available here. 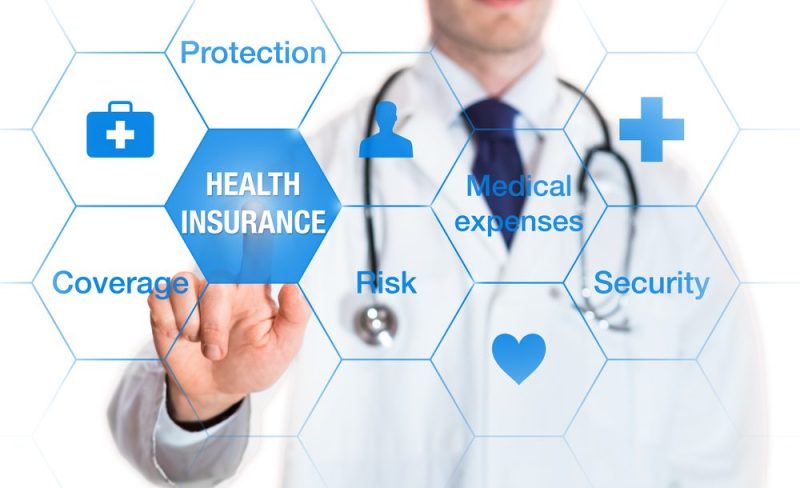 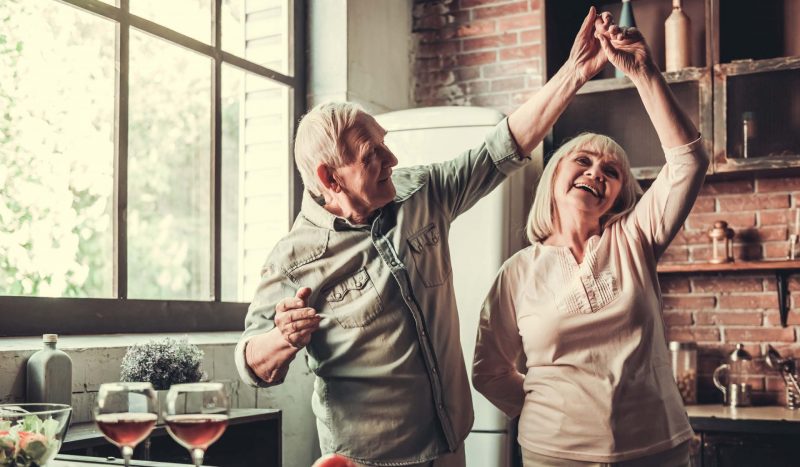 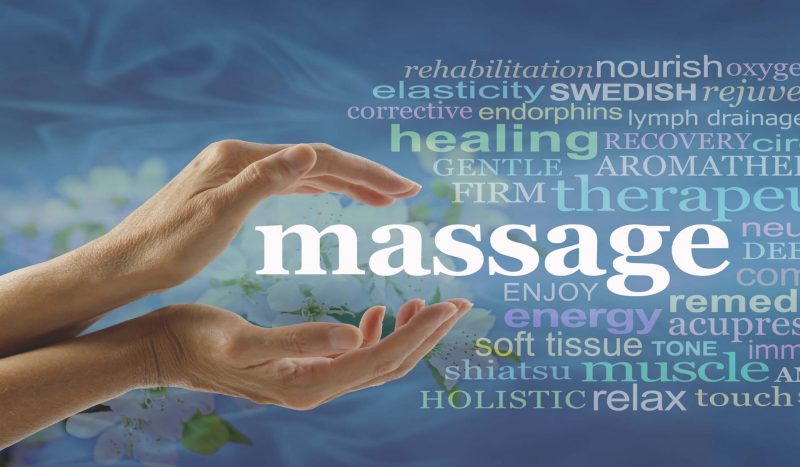