WHEN IT COMES TO DINOSAURS, WE LOVE ROARING FROM THE SWAMP! - Go55s
Skip to content

It’s called Dinosaur’s Corner and it usually gets busy in the early evening when we’re settling down to a pre-dinner cuppa or coldie.

It’s situated in a very special part of the house, out the back in the sunroom where we can see the last of the setting sun’s crepuscular colours spreading across the sky and sometimes when we’re really lucky the golden glow of the waxing moon.

Membership is exclusive, mainly just the two of us, but on occasions we’re happy to welcome kindred spirits preferably of a similar vintage to ourselves.

No subject is taboo and we find this daily venting of the spleen quite therapeutic and rewarding.

Most of the conversations start with such phrases as “can you believe” or “I can’t believe that they’re ….” Or “you’re not going to believe this but……”. You get the drift?

Of course, there are many variations on this such as “I was on the bus this morning when….” Or “As I was walking down to the shop today….”

The most recent topic began with the phrase: “Can you guess what they’re planning to do in that place next to Molly and Mike’s?”

“Don’t tell me,” my fellow (but much younger) dinosaur of the female variety and long-time spouse responded. “They’re going to demolish it and they’ve only just bought it for $3.5 million!!!”

“But they’ve only got a tiny backyard and it backs straight onto both the neighbours’ gardens…it’ll be a nightmare for them.”!

Now we’re blessed in Sydney’s eastern suburbs, being a short walk away from several of Australia’s most iconic beaches, all of which have a tidal or rock pool usually at their southern end.

And what beautiful refuges they are for family gatherings and watching the kids safely splashing about when the surf may be too dangerous for them.

So why would you want to install a pool knowing they will cause maximum disruption to the nearby locals?

Even we dinosaurs admit that there’s nothing more traditional than the sounds of kids mucking about in backyard pools on hot afternoons in summer.

Around our area alone, we counted 20 backyard pools all of them in properties just a few hundred metres or so from the beachside.

We can understand people in the outer suburbs needing to have backyard paddling areas, especially if they’re a long way from the public swimming complexes.

I hear you say: “But some parents don’t have the time to take the kids down to the beach so it’s convenient for them just to have them in the backyard where they can keep an eye on them.”

And we agree….but “keeping an eye on them” is the key… how often doing the summer months do we read of kiddies tragically drowning in backyard pools because the safety fence gate was left open or they were not properly supervised or a parent went inside to answer the front door?

At least in the seaside pools during summer weekends, there’s always council lifeguards and volunteer surf lifesavers on duty as well as alert members of the public to keep a watchful eye.

But we’re not always that doomy and gloomy in Dinosaur’s Corner…. some of our roaring from the swamp can reduce us to helpless laughter!!

There’s always lots of other issues raised …only the other day I was on the bus at morning school time and during the 20-minute journey, about 20 pupils from three local private colleges came on board and only ONE tapped his card on the Opal machine or tried to hand over money. The rest all trooped on, not acknowledging the driver and they then all trooped off outside their schools, with, admittedly a few of them reluctantly muttering “thank you” as they went out the back door.

Now I’m not sure what the system is these days with school travel on public transport but it sure riles we dinosaurs when we see pensioners and other elderly folk dutifully paying their fares while these over-privileged kids saunter on and off the buses both during school hours and outside school hours not even pretending to make an effort to pay. 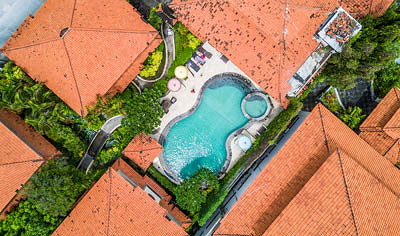 Pool power: Backyard pools are often within short walking distance of the beach.

Of course, another favourite opening gambit when heated topics arise out there in the you-know-what corner is: “Don’t get me started, but….”

We call them the Pram Bandits….youngish trendy-looking parents pushing their children along the footpath in vehicles that rival a huge wheelie bin in size and sometimes are just as unmanageable.

Most times you have to step quickly off the pavement, sometimes even on to the roadside, as the contraptions, tiny little feet in booties protruding from the interior, hurtle straight towards you. Believe me, rarely do we get any acknowledgement from either mum or dad that we have been forced to give way. Just because we’re over the 60/70 age group, does that make us “invisible”?

Most times there’s not even any effort made to negotiate a “shared” passage. What sort of lesson is this teaching the kids running alongside the prams and strollers that other people, especially the older folk, should be treated with respect and consideration?

Ha, ha!! I just heard a heavy snort of derision coming from the other side of the inner sanctum.

And also, while we’re fulminating on general rudeness. Another widespread situation certain to produce much angst are the dog owners with their pets running wild off-leash in public areas.

Love the dogs, but it’s the thoughtless owners who cause the most problems. Walking along with their phones attached to their ears while their pets roam all over the place, leaping up on unsuspecting walkers, widdling and pooing and racing across the road nearly causing major accidents…it’s happening every day outside our place.

Now just before I mentioned people on their phones walking distractedly along public pathways not taking due care when they are crossing the road and not bothering to even flap their hand when an alert motorist has to skid to a halt to allow them to continue in safety.

Now there’s another thing.. and definitely worthy of a bellow of rage from the primeval swamp…why do so many people wait until they get on public transport before they begin making loud, intrusive phone calls, often of a very personal nature?

In just one short journey on the train into town recently, I heard how one self-absorbed woman had received an explicit photographic “sextext” on her smart phone from an ex-boyfriend, how a young schoolgirl in uniform revealed tearfully to a friend she was running away from home because she wasn’t allowed to go to an open air pop concert; how another young millennian was going in to get her lips and boobs enhanced for the second time because the first one was botched, and how a big muscly sort of bloke was heading off to the skin in parlour to get a tatt of his … well you guessed it…on his backside.

Back that night in the DC, with that traditional cuppa and coldie in our hands, we just didn’t feel like discussing that lot… some subjects just don’t seem worthy of comment….even for we dinosaurs, now do they?

Well, I’m just off to grab the towel and cozzies and throw myself in the backyard pool….hey!!! Just kidding…. 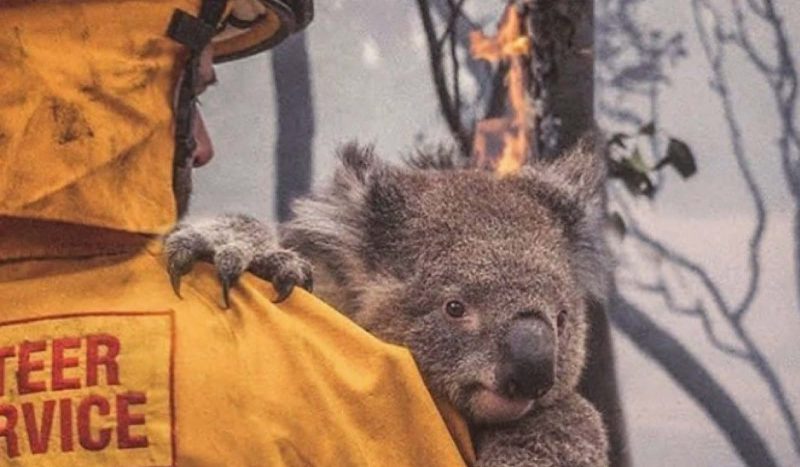