We’re firmly in the age of ‘fake news’, information overload and its associated information anxiety, and frankly it’s exhausting. But if you’re not quite ready to bury your head in the sand yet, and would like a fresh edge to your news delivery, try some of these alternative sources …

For 19 years, Crikey has been one of Australia’s most well known (and controversial) independent digital news sources, featuring commentary, analysis and reviews on politics, media, business, culture and technology.

Famously, in 2005, 2006 and 2007, staff of then-treasurer Peter Costello banned Crikey from the budget ‘lock ups’ (in which financial journalists are shown the federal budget papers several hours in advance so their publications can report the budget in-depth as soon as it’s released), on the grounds that Crikey was not considered to be part of the “mainstream media”.

Like most of these platforms, it’s a paid service, but subscribers get access to almost two decades’ worth of stories for their money, and a genuine sense of being an important cog in the wheel, with comments and tip-offs from readers actively encouraged.

Their extensive suite of news packages includes a 7am weekday email, a lunchtime read, the ‘Weekender’, and ‘Sideview’, written each Wednesday by Bernard Keane.

Publishing 48 issues a year, The Saturday Paper is a weekly produced out of Melbourne. It’s available in both print and digital, so you can still go ‘old school’ and have it delivered to your house at the same time as your other half reads it on the iPad!

One of its draw cards is its founding editor, Erik Jensen, winner of the United Nations Media Peace Award, and the author of the biographical book and film of artist Adam Cullen’s life, ‘Acute Misfortune’. There’s also a stellar lineup of writers, including David Marr, Paul Bongiorno, Karen Middleton and the fabulous poet laureate, Maxine Beneba Clarke, whose weekly poems are both profound and topical.

With their readers as their investors, the Brisbane-based New Matilda is largely reader-funded and therefore remains fiercely independent, with no affiliation to any political party, lobby group or other media organisation.

Since its establishment in 2004 it has published the work of over 1,000 writers and cartoonists, with regular topics including; Aboriginal Affairs, Australian Politics, Special Investigations, Environment, Asylum Seekers, Education, and Workers’ Rights.

They are spurred on by the belief that robust media is fundamental to a healthy democracy, and their editor, Chris Graham, is a Walkley Awards and Human Rights Award winning journalist who founded both the National Indigenous Times and Tracker Magazine.

The tagline for The Conversation is ‘Academic rigour, journalistic flair’ and it’s a sweet spot they hit perfectly. Another Melbourne-based independent source of news, they gather stories from the academic and research community, and publish topics you won’t see on the regular daily news cycle including Health and Medicine, Arts and Culture, and Science and Technology.

Their editors work with experts from universities, the CSIRO and other research institutes to reveal newfound knowledge to the general public. To ensure authenticity, writers for The Conversation are only allowed to write about subjects for which they have proven expertise.

It’s carefully validated and explanatory journalism that allows a better understanding of complex issues, which the team hopes will lead to better quality public conversations.

As a bit of a departure from all the serious news, it’s worth checking out US-based satirical digital media company The Onion. They’ve been dishing out ‘fake news’ for over 30 years – way longer than Donald Trump’s accusations against media outlets!

Originating in late 1988 as a weekly print publication coming out of Wisconsin, it was an early adopter of technology and began publishing online in 1996. Now based in Chicago, its articles cover current events, both real and fictional, using a traditional news ‘voice’ and layout to heighten the realism, and often presenting mundane topics and everyday events as newsworthy or shocking.

Regular features include bizarre horoscopes, mock editorials, and infographics with a bulleted list of jokes on a theme.

Thanks to the straight-laced reporting style, there have been several occasions when their tongue-in-cheek stories have been mistaken as real news, causing even more amusement for the satire-loving readers as they watch the confusion spread through the internet. If you want a break from the harsh reality of today’s news, The Onion is definitely worth a browse. 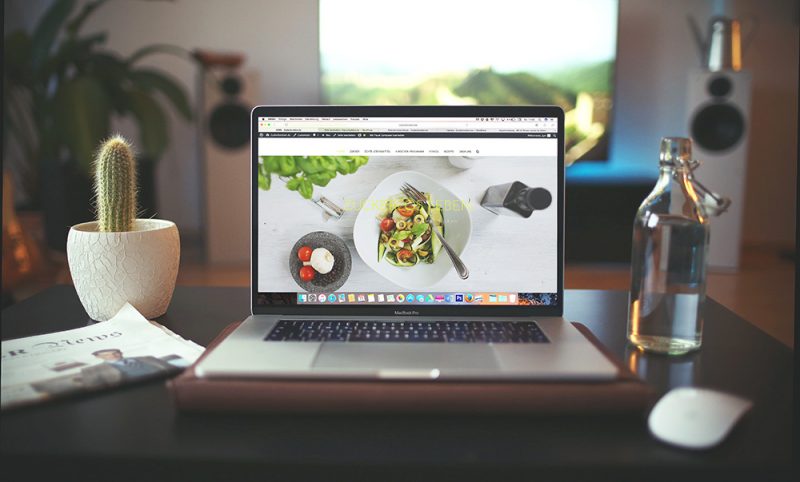 Three websites to get lost in …

by Sarah Halfpenny, We all know how easy it is to “go down the rabbit hole” when it comes to the Internet.

Starting a new business when you’re over 55

by eHub Support, By Anna Rogan If you have the energy and the vision, it’s never too late to kick off that brilliant business idea! 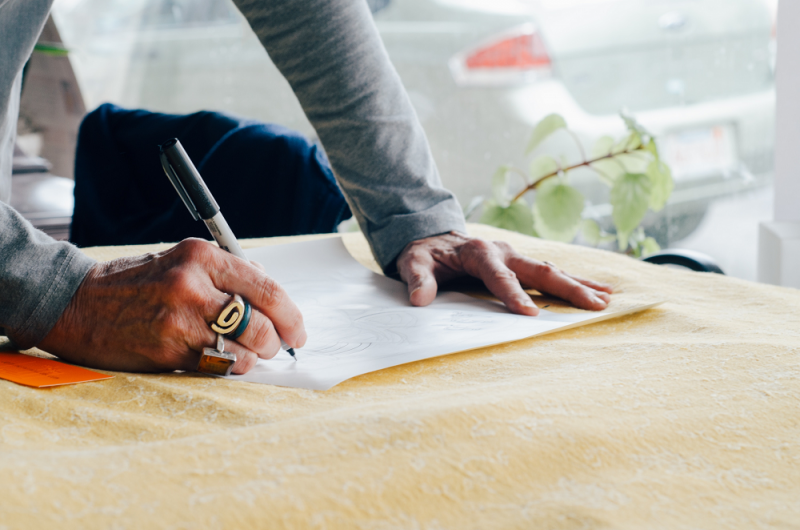 How to write your obituary now for later

by Julie Pearce, By Lyndal Phillips Writing your own obituary There are many reasons why an increasing number of people are choosing to write their own obitu... 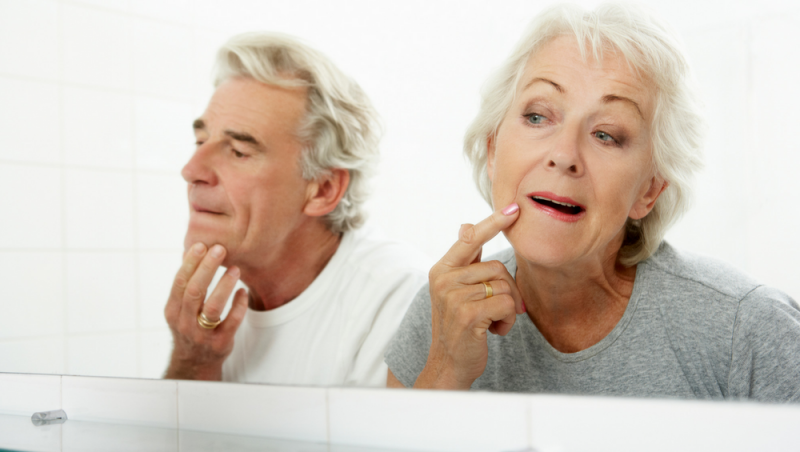 Face Yoga: how to exercise your face and take five years off

by eHub Support, By Lyndal Phillips What is the science behind Face Yoga and looking younger? The importance of engaging our bodies in regular physical exer...