All Australians, including military history and literary enthusiasts from across the globe are being encouraged to travel to the Northern Territory this February-April, with the official start of the inaugural Territory Tribute series of events. 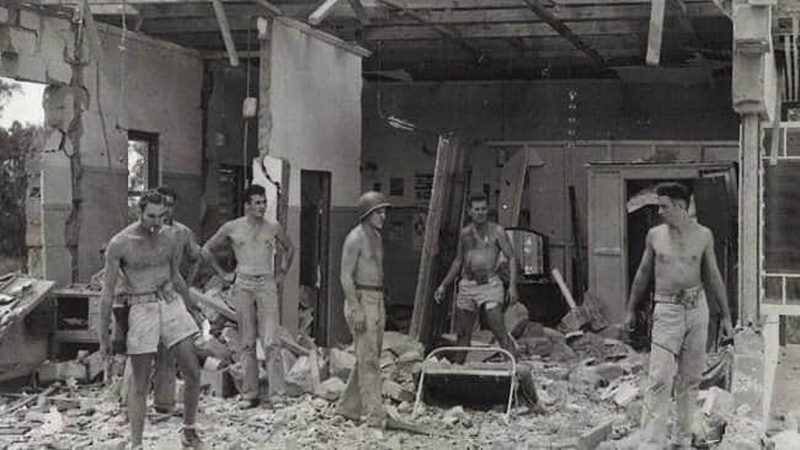 Wreckage of the bombing

Designed to commemorate and acknowledge the Territory’s unique military history, as well as its continuing strategic military role in Australia’s defence, Territory Tribute features a range of new and existing events including the Bombing of Darwin Day Commemorations and a star-studded Anzac Day Eve concert event, the Overture to Peace. Territory Tribute also includes the International Military Writers’ Festival from 5-7 April 2019.

The Territory has experienced some of the most significant and poignant moments in Australia’s history, i

ncluding the Bombing of Darwin on 19 February 1942 – the largest single attack ever mounted by a foreign power on Australian soil.

A FREE community event from 9.30am-10.45pm at Darwin Cenotaph War Memorial at The Esplanade is the Bombing of Darwin Day Commemoration service on 19 February. The City of Darwin event will include a vintage aircraft fly over, moving performances by the Australian Army Band Darwin, Darwin Chorale and Military Wives Choir and a re-enactment of events on the historic day.

“More aircrafts attacked, and more bombs fell on Darwin than Pearl Harbor. Yet while Americans revere the events of Pearl Harbour, describing it as ‘a date which will live in infamy’, most Australians are only dimly aware of the bombing of Darwin,” explained Territory Tribute Program Director, Vicktor Petroff. 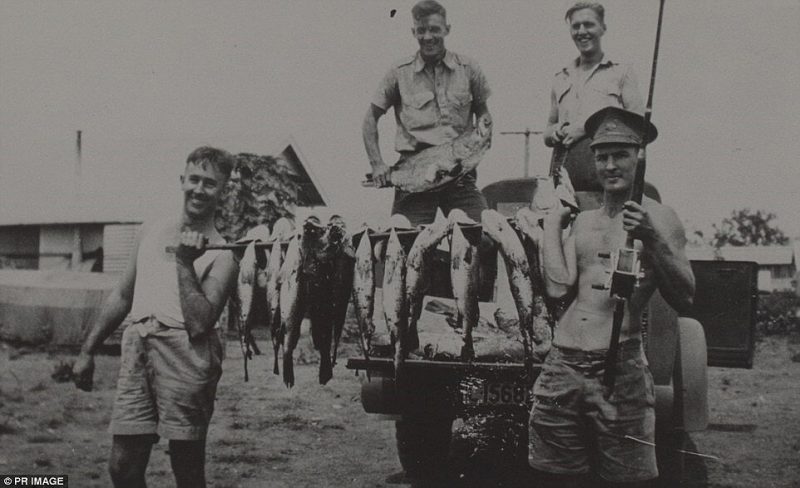 “In 1941, the equivalent of one-tenth of Darwin’s population died on the first day of bombing, and Darwin was bombed more than 70 times in the following 18 months. It was, without a doubt, among the most exceptional events ever witnessed in this country.  As this year marks the 77th anniversary of the Bombing of Darwin, we hope people will join us in honouring the many men and women who were there – those who courageously defended our country, those who selflessly helped others, those who dealt with the aftermath, and of course, those who lost their lives,” said Mr Petroff

Extraordinary stories of war will also be showcased at the centrepiece of Territory Tribute – the International Military Writers’ Festival from 5-7 April at DoubleTree by Hilton Esplanade Darwin.

The festival will commence in the morning with a special welcome session by His Excellency General the Honourable Sir Peter Cosgrove AK MC reflecting on INTERFET twenty years on.  In the evening, Festival Ambassador and best-selling author, Peter FitzSimons AM, will explore the events surrounding the bombing of Darwin in a special opening night address of the International Military Writers’ Festival.

“I am really excited to be Festival Ambassador for the International Military Writers’ Festival. Not only will this Festival attract world-class authors and experts in military history, it will form an intellectual and educational experience that acknowledges the contributions of military history and research to the literary world,’ said Peter FitzSimons.

More than 20 sessions and 30 program participants across the three days of the Festival will include author talks, panel discussions and literary sessions, bringing together writers, historians and researchers to entertain, inform and inspire those with a passion for wartime history. 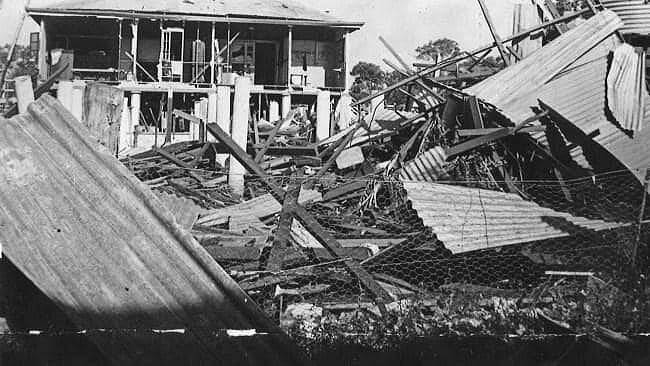 Tickets to the Festival range from $12 to $45 per person and bookings can be made via the Territory Tribute website.

From literature to live stage entertainment – acclaimed artists, musicians and Indigenous performers will converge on Darwin for the Overture to Peace spectacular concert event at twilight on Anzac Day Eve.

Overture to Peace will take the audience on a journey – it will honour the men and women who have fought for our precious democracy, reflect on the enormity of the sacrifices made in order to ensure the freedoms, and shine a light on the Territory’s unique wartime story.

Directed by Australian musician and television personality, John Foreman OAM, the event will feature performances by Human Nature, Dami Im and Marina Prior as well as local artists and the much-loved Darwin Symphony Orchestra at TIO Stadium at Marrara in what promises to be a unique and emotive ceremonial event. 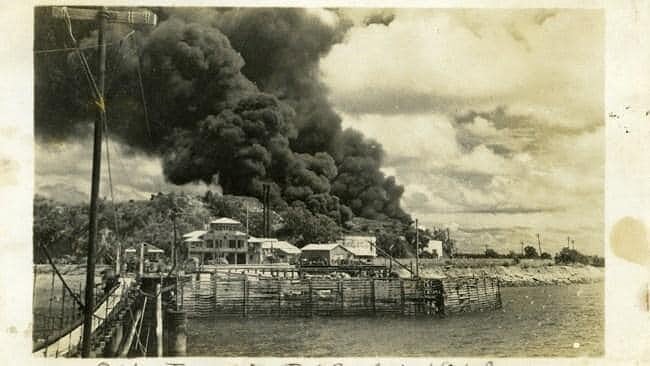 Created by internationally-acclaimed Australian event organisation, Inspire Strategic Solutions, working in partnership with the Northern Territory Government, Territory Tribute is expected to attract more than 15,000 visitors to the Territory and deliver more than $4 million in estimated visitor expenditure.