For the first time since 1992, the Reserve Bank of Australia (RBA) has released a new bank note series. Our purple favourite, the fiver or five dollar note – otherwise known as our beer or coffee money – is now in circulation. Much more than meets the eye, there are some fascinating design and security features to inspire your Spring social conversations. Here’s a summary to get you started.

I’m a postage stamp and bank note nerd from way back. It wasn’t the first day of Spring that made me jump out of bed on 1 September 2016. No, it was that the brand spanking new five dollar note had been released by the Reserve Bank of Australia (RBA)!

There is a lot to be excited about because the earth’s smallest continent – Australia – is leading the way in bank note technology.

Did you know that Australia  produced the very first polymer or plastic bank note? While our counterfeit bank note instances in Australia have been low according to the RBA, security has been a key focus in the new bank note series.

With the new five dollar note starting to circulate, the ten dollar note is next in line.

Sadly, that doesn’t mean that you’ll necessarily have a wallet or purse full of new fivers anytime soon. Fortunately your old purple favourite is still legal tender for a number of years yet.

Here are a few facts you’ll want to keep in your back pocket about Australia’s new five dollar note.

Thanks to 15 year old Connor McLeod and his Mum Ally Lancaster and their successful tactile bank notes petition on Change.Org back in 2013, raised bumps have been embedded in the new five dollar note. This tactile addition will help 350,000 plus low or no vision people identify the new five dollar note (statistical source: Vision Australia). You’ll also discover new bumps as the bank notes series of $10, $20 and $50 notes roll out – just in different locations.

Other features of Australian bank notes that will help visually impaired people are the different lengths of each denomination. The font in the new series is also large format – apart from the security feature of micro-printed words.

According to the RBA, 170 million five dollar notes are in circulation. As old notes are destroyed, they will be replaced with the new ones.  In the meantime, the first series of polymer $5 Australian bank notes are legal tender for a few years yet.

There are so many security features that any potential counterfeiters will be heading into an early retirement!

Here is a list of some of the security features:

Five dollar note fact #4: Something old, something new and something borrowed

The images featured on the new five dollar note include:

Garry Emery, a Melbourne based designer, was behind the bank note design.

“Five dollars. During Fred’s lifetime, that was the price of a sight-saving intraocular lens. So Fred asked Australians to donate a fiver and help restore sight to millions around the world.” – ActionHollows.org.

Since Dr Hollows death in 1993, the Fred Hollows Foundation has continued to end preventable blindness around the world.

A campaign in the form of a petition was launched in January 2016 to replace the New Parliament House with Fred Hollows. According to The Daily Telegraph, the campaign was supported by celebrities including Steve Waugh, Ita Buttrose, Dick Smith and Ray Martin.

Five dollar note fact #7: The impacts to the cash handling industry are huge

Have you ever considered what it means to manage through such a broad reaching change? Here are just some of the impacts that need to be managed well by the cash handling industry when new bank notes are introduced:

And the impacts go on and on and on. Which is why it can take quarter of a century before a new series of bank notes are issued!

With 170 million rectangles of plastic floating around, it is comforting to know that damaged notes and bank notes taken out of circulation are recycled. According to the RBA, retired bank notes are shredded into a confetti few weddings could afford. The confetti is then melted and manufactured into pellets of polymer. The pellets are then bought and turned into recycled plastic goods such as plumbing fittings and compost bins.

news.com.au article on why $100 notes are rarely seen:

MAPPING OUT A UNIQUE HISTORY OF THE GREAT WAR 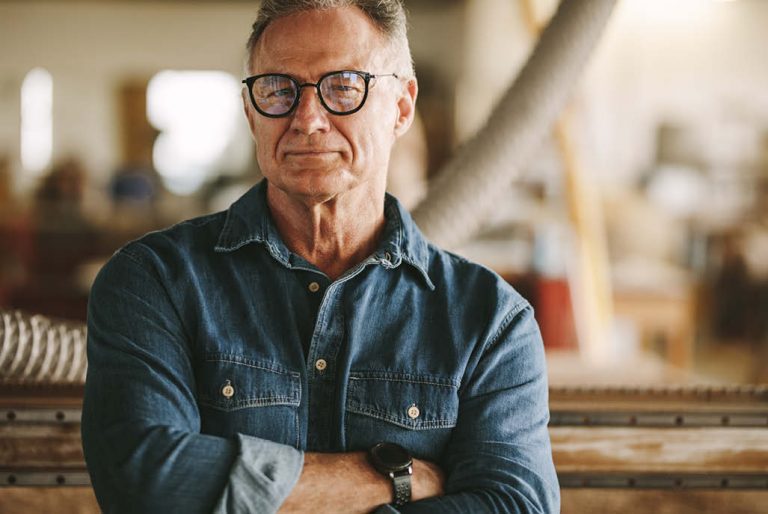 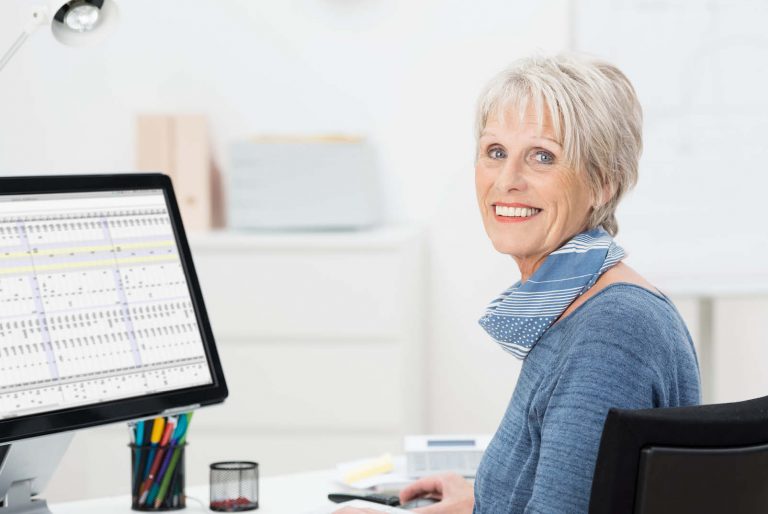 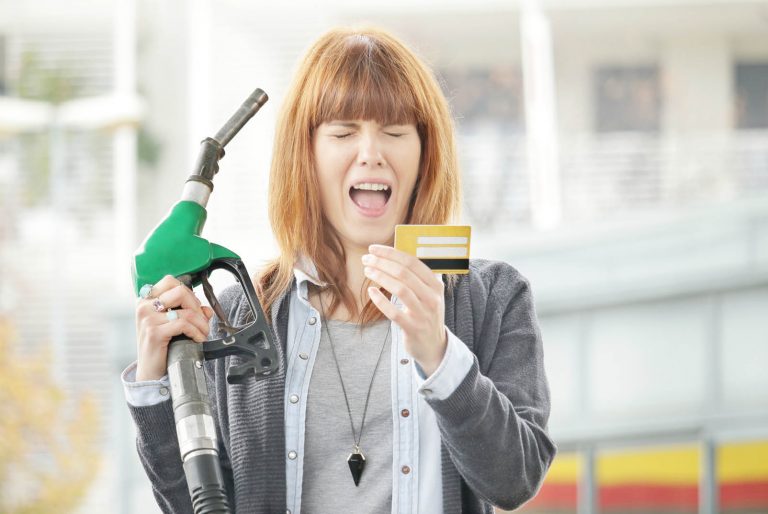 5 on the fly: ways to reduce your petrol consumption