FEELING THE HEAT IN TURKMENISTAN

It may seem an unlikely spot for a dinner party, but the Darvaza gas crater located in the middle of Turkmenistan’s Karakum Desert hosted just such an event for a group of Australians who visited the country recently. Travelling with the small independent travel company, Travel Directors, the group camped overnight at the crater to experience the full dramatic impact of the sight of the burning pit against the night sky.

In 1971 Soviet geologists were drilling in the Karakum Desert when they tapped into a cavern filled with gas. The ground beneath the drilling rig collapsed leaving a large hole about 80 metres in diameter. To avoid poisonous gas discharge, it was decided the best solution was to burn it off. The geologists had hoped the fire would use all the fuel in a matter of days, but the gas is still burning today – 45 years later. Locals have dubbed the cavern ‘The Door to Hell’.

While researching their latest tour, The Five Stans, Travel Directors’ tour mastermind, Tony Evans, knew as soon as he saw the crater that the visit here had to include an overnight stay. 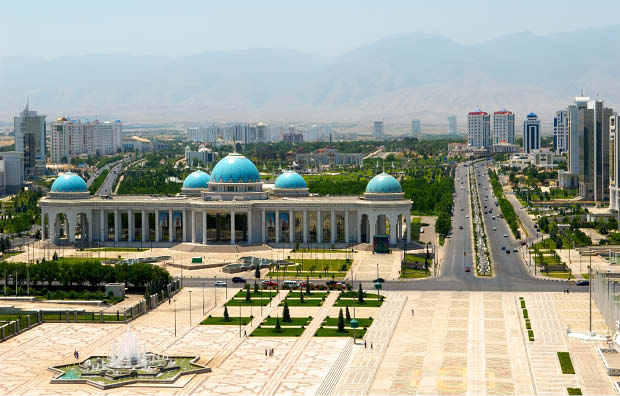 ‘The Darvaza gas crater is an amazing sight during the day, but after dark it is simply spectacular. But there’s not a hotel to be found for miles. So the dilemma was, did we have a long drive to Ashgabat late at night, or camp at the crater?’ 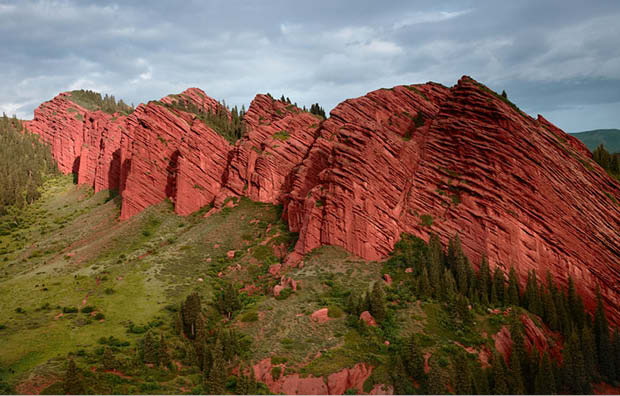 The latter won the day and all the group had a ball. Old Russian trucks loaded with tents, sleeping bags, tables, chairs, chilled beer and dinner for the group, were en-route to Darvaza while the group were crossing the Uzbek-Turkmen border.

The dinner party at the crater is a fitting finale to Travel Directors’ Five Stans tour, which also takes in Kazakhstan, Kyrgyzstan, Tajikistan and Uzbekistan. As with all Travel Directors’ tours, it is fully inclusive of flights, taxes, accommodation, meals, sightseeing and entrance fees, and all tips and gratuities. Oh, yes – and visas. With this particular tour you’ll be very pleased that’s something you don’t have to worry about!

How to eat well when life is busy