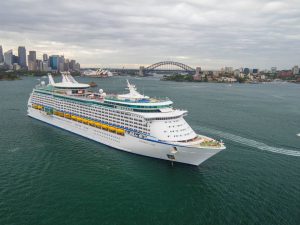 It has been a fact that for too long Australian’s who wanted to go on a cruise closer to home, were subjected to, I believe, many 2nd rate ships. Not so any more. Most of the many ships, from major cruise lines are the latest, state of the art. Even if some of the ships have a few years on them, they have had millions spent on refurbishments that make them equal, or in some cases even better than some of their newer cousins.

In order to keep passenger per head costs down, most large shipping lines are building mega ships that virtually offer every facility that one may dream up. Like large planes, megaships are more economical to build and operate. Dozens of restaurants and bars, entertainment around the clock, top attractions and more. This is great, especially for families with kids and new cruisers.

The more seasoned and older passengers, sans kids, with a little more budget often prefer the smaller, more up market 5 star offerings egg: Silversea, Crystal, Azamara, Oceania, Ponant, Regent 7 Seas, Seabourne, SeaDream and more. These are usually smaller ships (under 2000 passengers). These 5 star ships, although some have been around for some years, are all in tip top condition and appear “as new”. Some, such as Ponant are new builds.

When making you cruise decisions, find a great specialist cruise agent that will take time to talk and explain the differences between ships. Be wary of any “cruise” agent that has not been on many cruises.

How to care for your ageing pet dog

How to grocery shop and keep your health and budget on track. 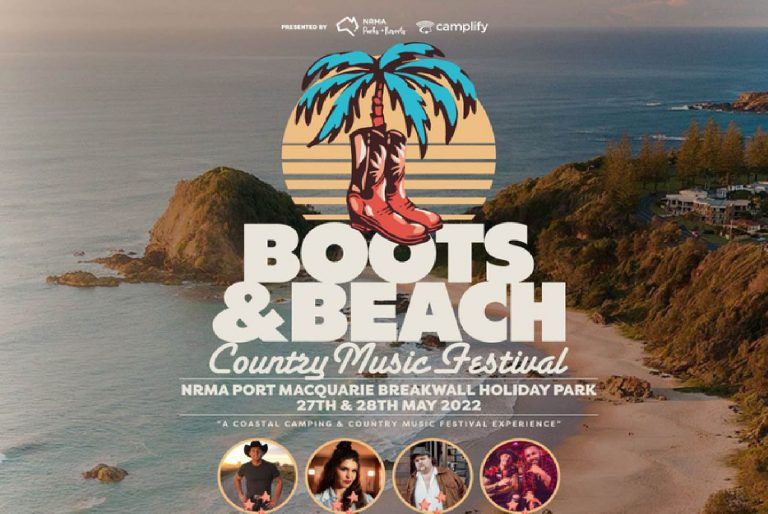 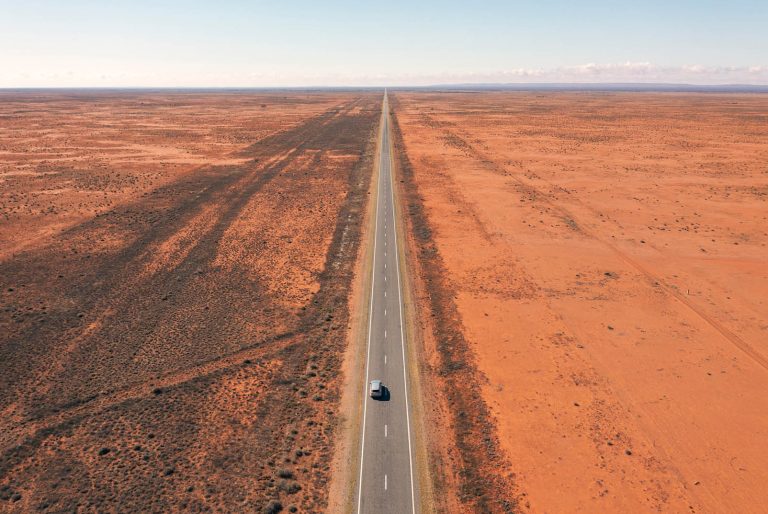 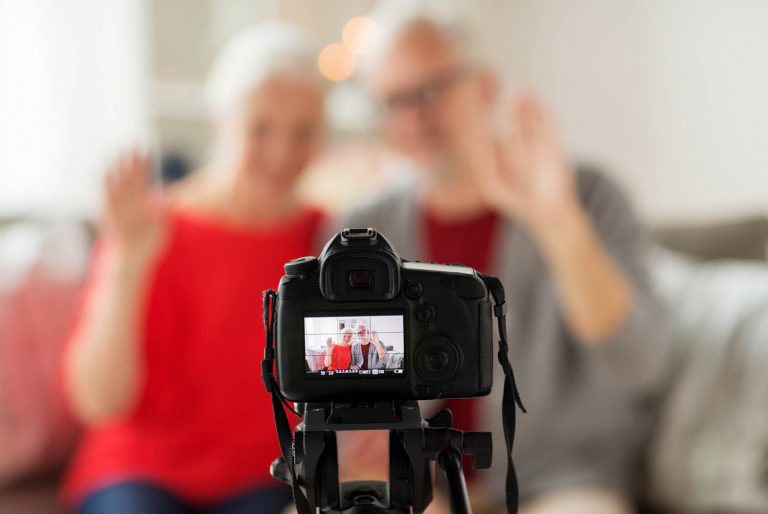