US hotspots that will have every foodie salivating

Travel isn’t just about what you see, it’s also about what you taste. From the high end, five star restaurants through to tucked away cafes and street food, international travel membership company, WorldVentures, that offers the popular DreamTrips holidays, shares their tips for some of the US’s best culinary experiences.

Gastronomic tourism is a growing market, with many travellers setting their sights – and tongues – on the US. Research reveals that over a third of tourist spending is devoted to food and, specifically in America, eating in restaurants is the second favourite activity of foreigners visiting the United States(1).

For food aficionados, joining a travel club like DreamTrips, means that you can travel with like-minded people who appreciate the differences and similarities of cultural delicacies, while also enjoying other activities to get to know the destination in its entirety.

So if you’re planning a travelling feast in the States, include a stopover at these flavoursome US destinations to satisfy your hunger.

Visit the fine dining restaurants and cafes dotted around in the bustling French Quarter through to the uptown Garden District. New Orleans is a melting pot of various food inspirations that create sumptuous Creole and Cajun dishes. Cajun cooking offers  more ‘country-style’ dishes like Cajun sausage and seafood Gumbo, whereas Creole food has strong French, European and African influences and is considered more as ‘city food’.

The best way to take in all the flavours of Texas is via an authentic “Tastes of Texas” tour that will have you savouring some of the best barbeque meat-market-style brisket and ribs, smoked over wood chips for added flavour. Tipped as one of the most underrated food cities of Texas, San Antonio has much to offer a traveller on a culinary journey.

Listed among the 10 Best Rooftop Bars in the country, Motif Seattle’s Frolik Kitchen + Cocktails is a must stop during a visit to Seattle. In Seattle, fresh seafood is everywhere! Seattle’s clam chowder is said to rival some of the best across the nation. Old school burgers and shakes are also mixed nicely into Seattle’s food line-up, but to get a more traditional foodies experience, head across the waters of Puget Sound, to discover Blake Island, which according to legend, was the birthplace of the Suquamish Tribe’s Chief Seattle, from whom the famous city gets its name.

To find other delectable places to visit, search www.dreamtrips.com. 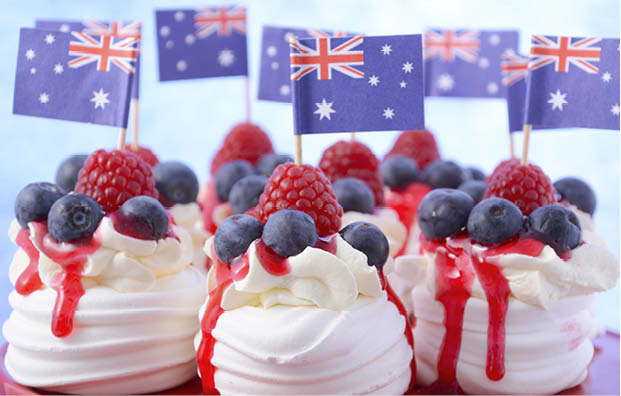 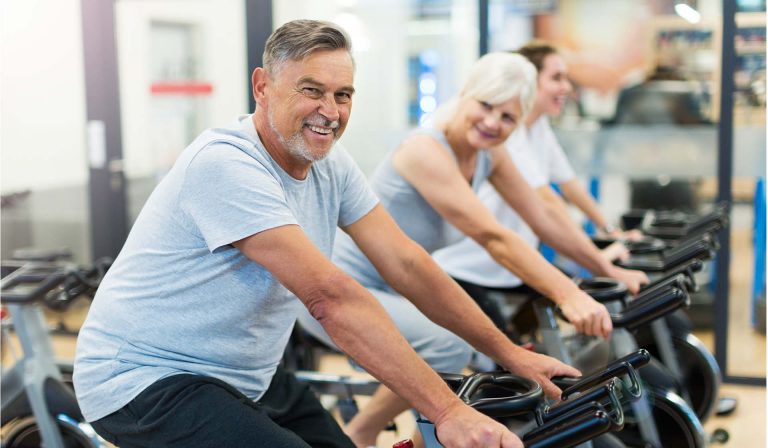 Health And Fitness Tips: Supplements And Vitamins For Active Seniors 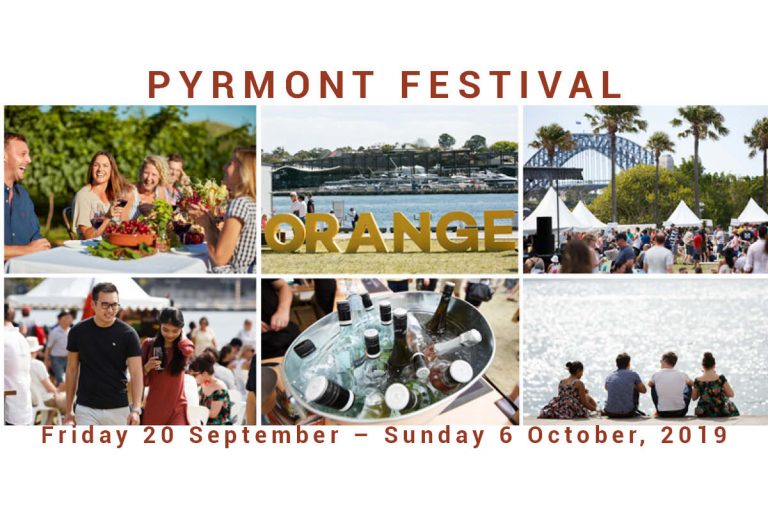