As the Coronavirus crisis drags on, healthcare is a primary concern on many peoples’ minds. But, for many Australians, unemployment and the resulting lack of income is an even more compelling concern.

As of March 31, 2020, the demographic group with the most significant responsibility for this drop was Australians between the ages of 30 and 34 years old. This is understandable; Australians in their 30s are a relatively healthy group, and, even in the midst of a health crisis, they are less likely to become critically ill and require hospitalisation than older Australians are.

But what about older Australians? Is private health insurance worth its cost for Australians who are aged 55 and older? Let’s take a look at several of the most compelling considerations, which are as follows:

If your total household income is higher than $180,000, you’re likely to find that private health cover is a bargain as compared against public Medicare. This is also the case if you’re an individual who earns annual income above $90,000. The savings come about largely because the government imposes an additional Medicare Levy Surcharge on high-income households whose members utilise the public healthcare system and do not maintain private health cover.

Lifetime health cover loading (LHCL) is also a consideration. If you’re older than 31 years of age, and you don’t maintain a private health insurance policy, you’ll most likely be responsible to pay for LHCL, although some exemptions and special circumstances do apply.

At about 55 years of age, you reach a point when you are statistically quite likely to need hospital care. This is the point when private health insurance is likely to end up being a better value for its cost than the associated fees and taxes you would pay if you were to utilise public Medicare. Of course, every individual’s health levels and healthcare needs are different – but, on average, it is typically worthwhile for 55-year-old Australians to pay for private health cover.

Elective Surgeries in the Aftermath of Coronavirus

Early on in the Coronavirus crisis, Australian officials made the decision to temporarily suspend elective surgeries in hopes of preventing the entire healthcare system from becoming overwhelmed. This decision was intended to ensure that practitioners could prioritise the care of COVID-19 patients, and that administrators would have a better chance of being able to allocate the resources needed for treating them.

That decision has had major repercussions for Australians who were scheduled to have elective surgery, and for those who will choose to have elective surgery soon. This is because Australian hospitals are now facing a staggering backlog of around 400,000 patients whose surgeries were postponed. These patients are still awaiting various elective surgical procedures – including 25,000 cancer-related surgeries. This backlog has resulted in longer than usual wait times for Medicare patients in public hospitals.

Patients in the private system who are utilising private health insurance do have an advantage when it comes to quicker scheduling – but it isn’t as extreme an advantage as one might hope for under the circumstances. This is because government officials have negotiated with private hospitals to help clear the backlog. As a result, private patients are dealing with longer than usual wait times for their procedures. Healthcare administrators are having to use a triage system to prioritise care for the most urgent cases, and some of those happen to be public patients that would ordinarily have been treated through the Medicare system.

Still, if you’re hoping to have an elective surgery in anything resembling a reasonable time frame, it’s currently preferable to have private health cover than it is to rely on public Medicare. Either way, don’t be shocked if you have to endure a longer wait than you would have before COVID-19 became an issue.

There are numerous private health insurance providers operating in Australia, and they each offer multiple policies featuring different benefits and levels of cover. There are numerous details to consider, and settling on one policy can seem overwhelming. Perhaps you’re considering making your first investment in private health insurance; or maybe you’re already paying for insurance, but you’d be interested in seeing if there’s a better value policy available. Either way, AskJames.com.au gives you an easy way to compare Australian insurance policies to arrive at the one policy that will best meet your insurance needs. 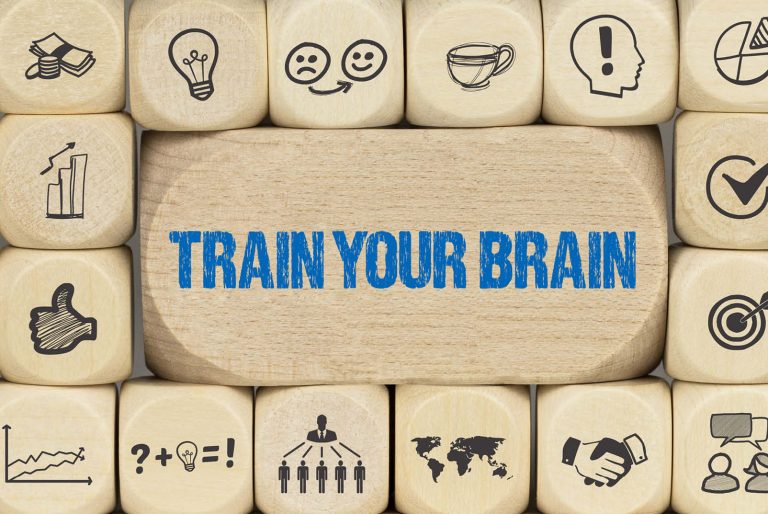 5 on the fly: tips to improve your memory 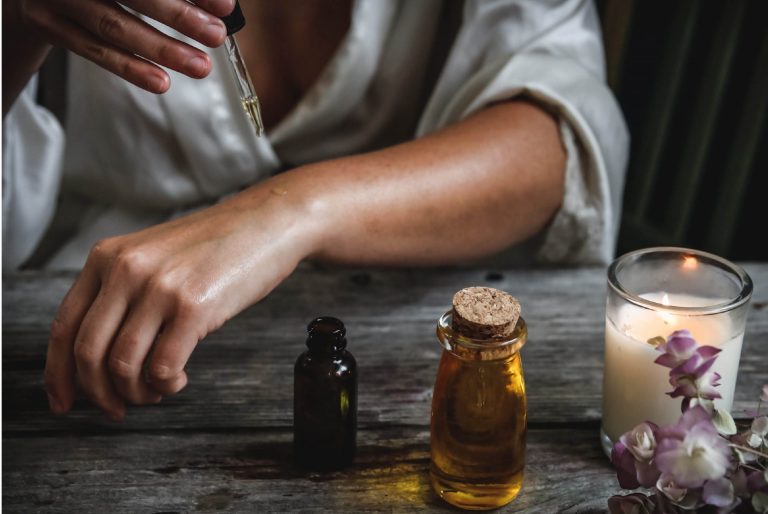 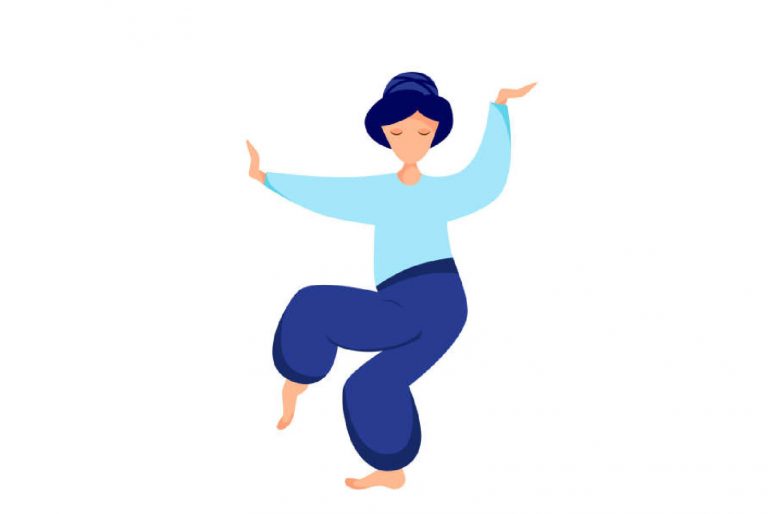 Why you should try Tai Chi