5 on the fly: common written mistakes in the English language

The English language is tricky, and widely regarded as one of the most difficult to learn, with unpredictable spelling, contradictions, strange pronunciations and so many exceptions to rules! It’s no wonder the Internet is littered with errors – here are some of the most common. Have you got your head around them? What are some of the mistakes that get you all riled up?

The first one is a contraction of ‘they are’ (they’re getting married), the next one signifies possession of something (their house is enormous), and the last one refers to a place (dangerous animals live there).

Your is all about ownership (your uncle has a fast car) whereas you’re is another contraction of the words ‘you’ and ‘are’ (you’re not going out tonight).

Here are another couple of confusing homophones (words pronounced the same way but with different spellings and meanings). Compliment is used to express admiration and respect, and it can also mean ‘free’ or ‘on the house’ (they received complimentary tickets to the show). Complement, on the other hand, completes or enhances something in a positive way (the wine complemented the meal, or she was a complement to the team).

The first one means ‘not moving’ (the car was stationary in the traffic) while the second one relates to paper and writing implements. An easy tip to remember which is which – ‘stationery’ has the letter ‘e’ in it, just like the word ‘pen’!

The confusion with this one probably arose through the use of informal words in speech such as ‘coulda’, ‘shoulda’ and ‘woulda’ – they sound like shortened versions of ‘could of’, ‘should of’ and ‘would of’ but are really short for ‘could have’, ‘should have’ and ‘would have’ (he should have paid more attention in English classes!) 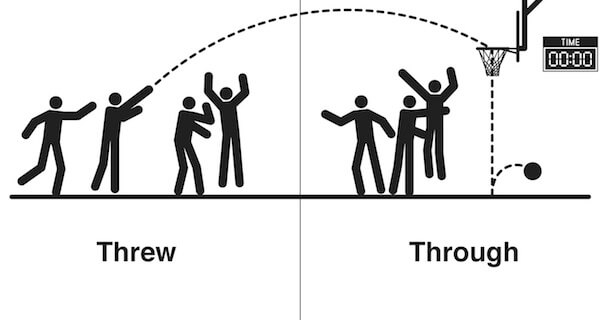 5 on the fly: Beautiful Christmas traditions

5 on the fly: sports and hobbies to try 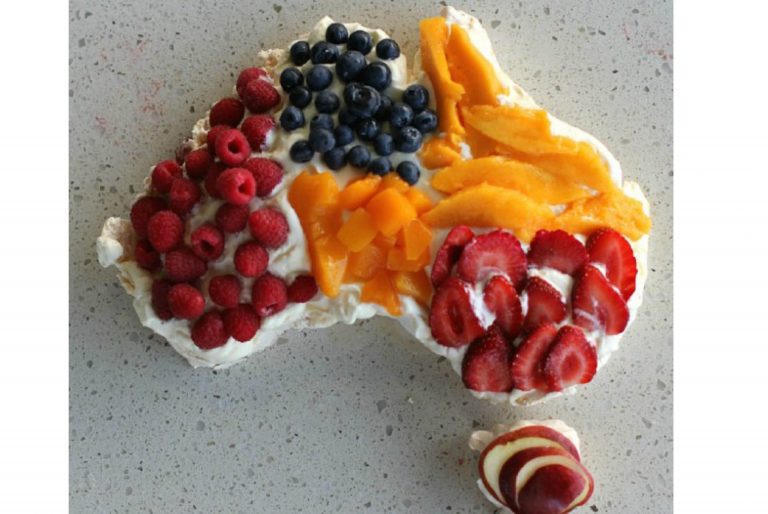 5 on the fly: recipes for Australia Day 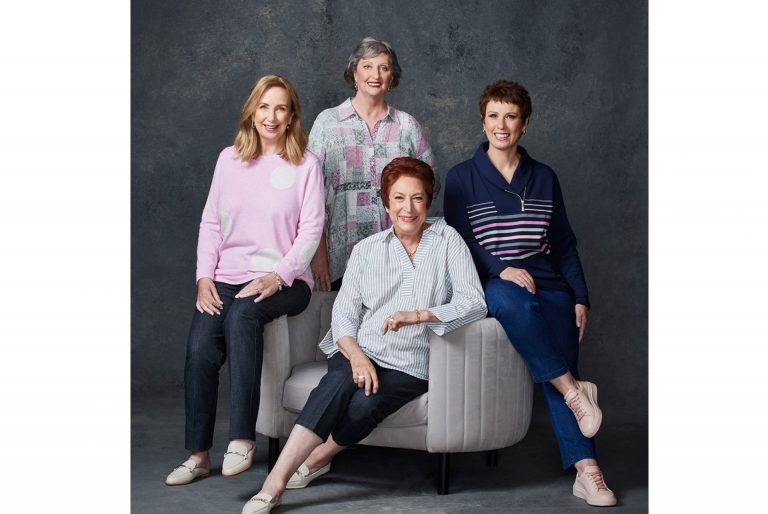 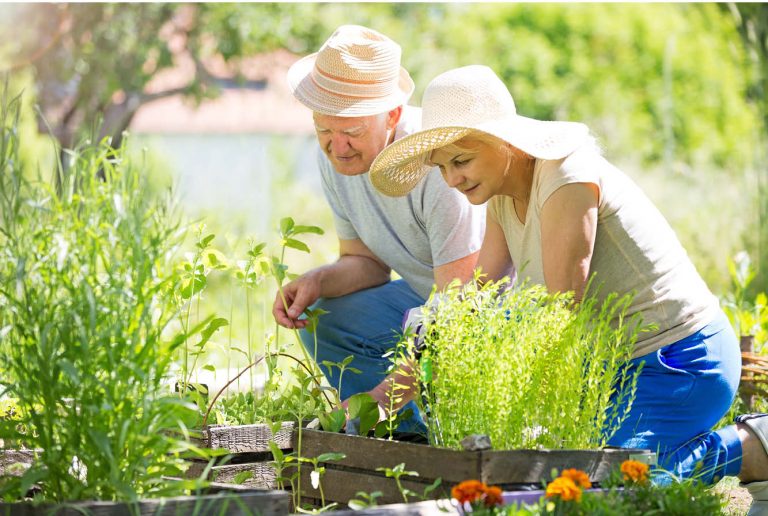 5 on the fly: tips for growing a low maintenance garden