The country spirit so often seen in times of crisis is again on show today with the announcement of two giant country music concerts to benefit those on the frontline of the devastating bushfires sweeping New South Wales and Queensland.

Tickets are on sale now for both shows, with the first to be held at the West Tamworth League Club on Friday 29 November, and the second at the Central Coast Leagues Club on Sunday 1 December.

Driven by Chris Watson from Chris Watson Travel in Tamworth and presented by the Toyota Country Music Festival, Tamworth, the Country 4 Our Country shows have been embraced by the country music community including dozens of artists and organisations which have come on board to raise funds for The Salvation Army.

Motivated by the plight of Australians facing unprecedented drought conditions prior to the outbreak of bushfires across the country, Chris Watson was determined to make a difference to affected communities.

“I’m very proud to be a part of this appeal. The drought has already tested the resilience of many, and now to see communities face the threat of these intense bushfires is gut wrenching,” he says.
“Losing lives, homes and our beautiful wildlife certainly makes you realise we have a lot of healing ahead. We are so thankful to those working on the frontline including firefighters and it’s times like these that the Aussie country spirit is needed more than ever.”

The first artist to put his hand up in support and join the line up was multi-award winning star Travis Collins. “What I love most about being Australian is that we all chip in and help our mates, neighbours, or even strangers when they’re having a rough time… it’s who we are,” he says.

“These latest bushfires have cost many Aussies their homes, their livelihoods and sadly for some, their loved ones. So whilst our brave emergency services and volunteers continue to work to bring these fires under control, we’ll be rolling up our sleeves and doing what we know, helping through music. I hope that everyone can get behind us, as we all get behind those who need us right now.”

Travis Collins will be joined in Tamworth at the West Tamworth League Club by some the best in the business including Catherine Britt, Ashleigh Dallas, Aleyce Simmonds, Rex Dallas, Brooke Lambert and Dan Murphy, plus special guests.

At Gosford’s Central Coast Leagues Club, he’ll be joined by stars including Viper Creek Band, Catherine Britt, Darren Coggan, Buddy Goode, Ashleigh Dallas and Mike Carr, plus special guests.
All proceeds from the Country 4 Our Country shows will be donated to The Salvation Army Disaster Appeal supporting communities affected by the devastating bushfires in New South Wales and Queensland.

Support the country spirit and book your tickets now:
8pm on Friday 29 November at West Tamworth League Club; tickets available from the venue or at www.wtlc.com.au.

2pm on Sunday 1 December at Central Coast Leagues Club; tickets available from the venue or at www.cclc.com.au. 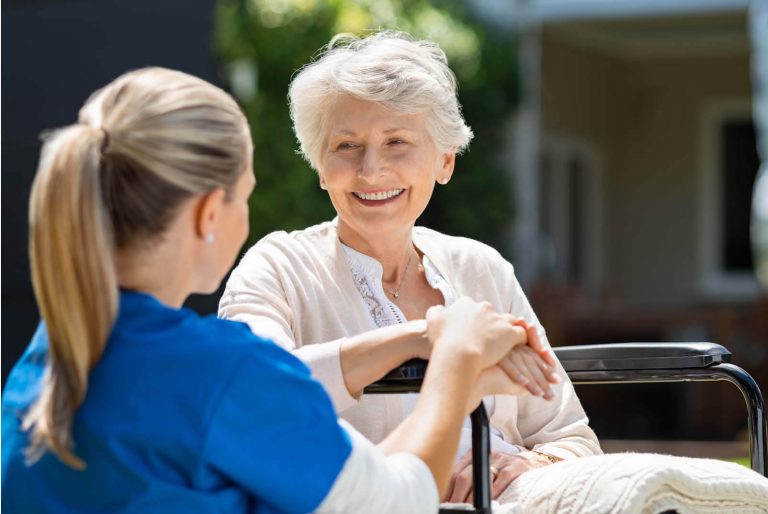 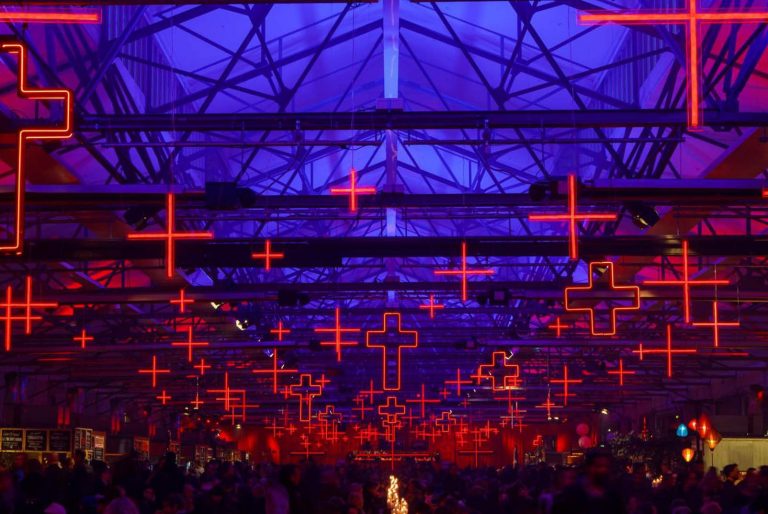 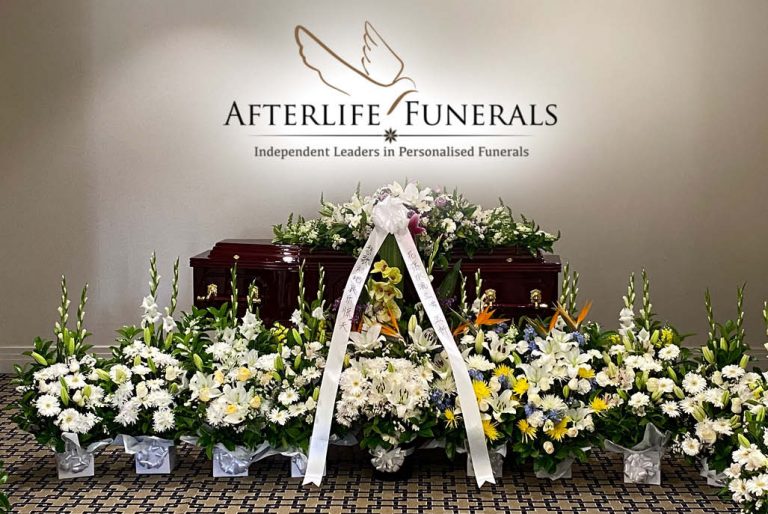