After a record breaking season last year, the 60th anniversary revival of Lerner & Loewe’s “My Fair Lady” is now playing at Sydney’s Capitol Theatre for a limited return season. 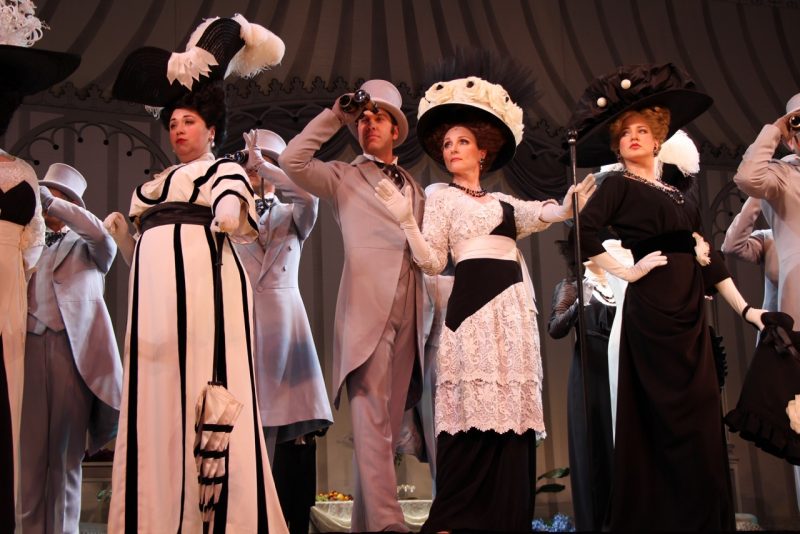 Directed by Julie Andrews, this beloved musical, which took the world by storm, tells the tale of Cockney flower girl Eliza Doolittle, whose world was forever changed by the brilliant and demanding phoneticist, Professor Henry Higgins. The clash of cultures sparks some of theatre’s most witty dialogue and wonderful songs such as “I Could Have Danced All Night”, “Get Me to the Church on Time”, “On The Street Where You Live” and “Wouldn’t It Be Loverly?”. 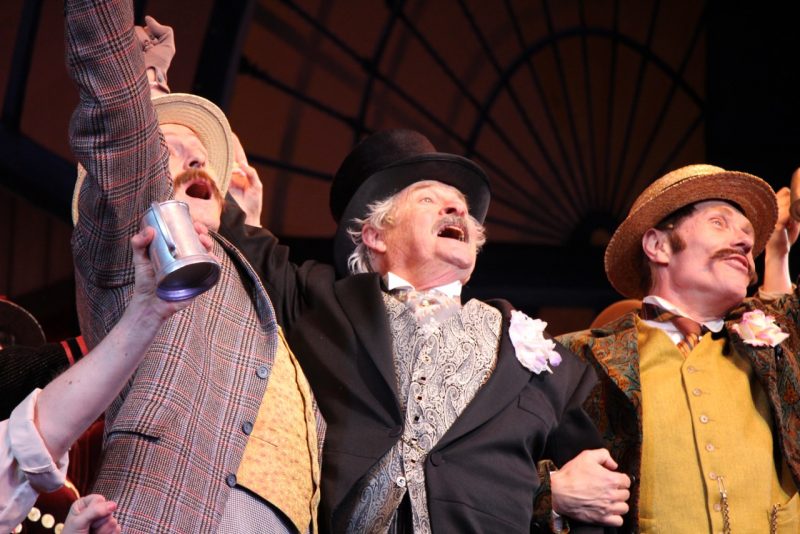 The outstanding cast includes the delightful Reg Livermore in the role of Alfred P. Doolittle and Robyn Nevin (who also won a Helpmann Award for this role) playing Mrs Higgins with such elegance.

The role of Colonel Hugh Pickering is played with aplomb by Tony Llewellyn-Jones as is the role of love struck Freddy Eynsford-Hill by Joel Parnis.

Associates of the original design team have worked with this production to bring to life once again the stunning sets by Oliver Smith and the glorious costumes by Cecil Beaton.  It’s hard to imagine another production that can equal these incredible sets and magnificent costumes. 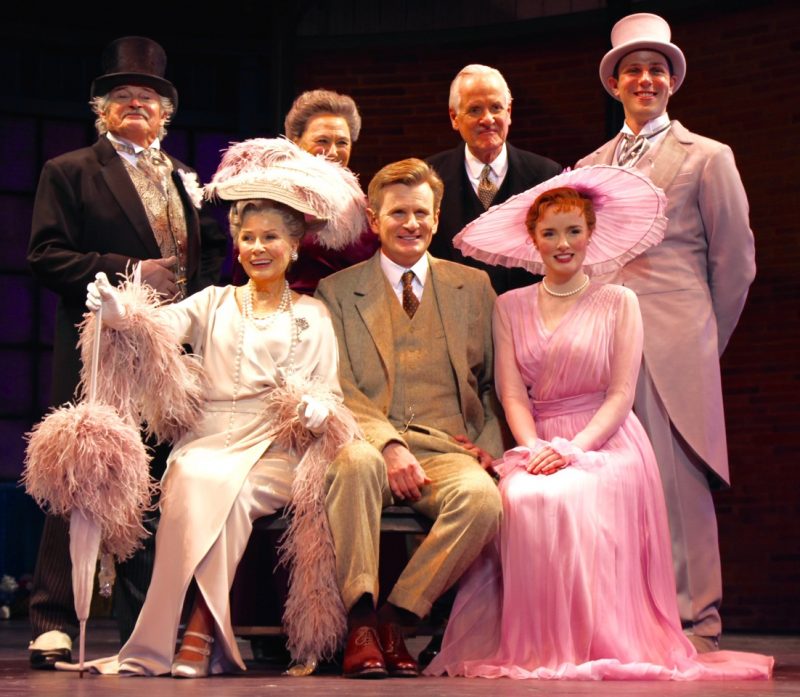 This award winning production is an experience not to be missed.

Bubbles for brain health and other health promises