Flickerfest, the annual international short film festival that has been wowing audiences for 27 years at Sydney’s famous Bondi Beach, as well as at venues all round Australia, is currently playing at the Bondi Pavilion until 21 January 2018. 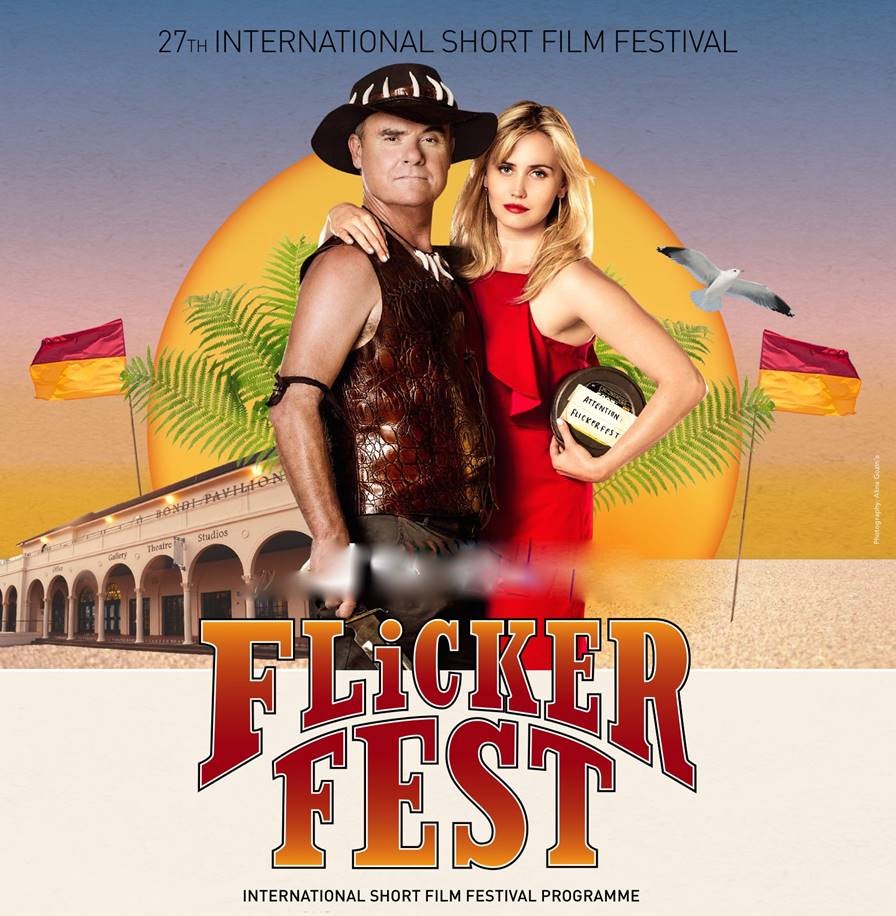 Over 2,500 entries from across the globe were received for this year’s competition, but only 100 have been selected for screening during the Academy Accredited and BAFTA recognized short film competition. The festival includes at least 22 different programmes, featuring short films ranging from animation to documentary and comedy plus other genres.

Young filmmakers are also given an opportunity to join in the festival by taking part in SAE FlickerUp, the national schools and youth competition.

Film lovers are sure to enjoy an evening out under the stars at this open air venue, viewing one of the programmes that changes daily.

When Flickerfest concludes its ten day run at Bondi Beach it will begin a national tour to over fifty cities including Bendigo, Perth, Mackay, Cairns, Hobart and ending in Kalgoorlie on 19 May 2018.