The recent release of the Federal Budget 2022 missed a key opportunity to deliver significant change to the lives of the many age pensioners who are willing and able to work. Disappointingly, despite Liberal backbenchers pushing Treasurer Josh Frydenberg to end an effective tax rate of more than 60 per cent on working pensioners’ incomes, there has been no change to the exorbitant rate.

Currently, in order for their pension to remain unaffected, a single age pensioner can only earn up to $480 a fortnight. Beyond that amount, 50c in the dollar is taxed, and that level rises above 60c in the dollar in line with the tax thresholds.

It’s no wonder that only 3% of pensioners earn income from work in Australia, compared to almost 25% in NZ where people can work without losing their pension.

The current system effectively discourages people from working more than about one day a week, despite small businesses suffering ongoing staff shortages and requiring immediate solutions.

Several backbenchers were at least hoping for a trial of a policy where weekly wages would be taxed at the normal marginal rate, and this income would be excluded from the pension income test.

With industries such as health and hospitality desperate for staff, especially in regional areas, it seems strange that neither the government nor the opposition is considering the quick solution of activating the large number of pensioners willing to fill the gaps.

Perhaps there’ll be a different story after the upcoming federal election in May. At this stage only time will tell …

Safety First – The benefits of containing your cat

How To Make Your Home More Accessible To Elderly Relatives 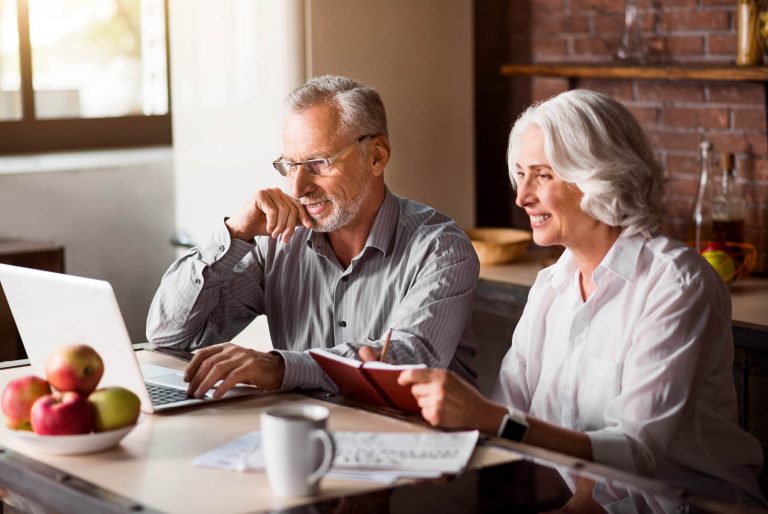 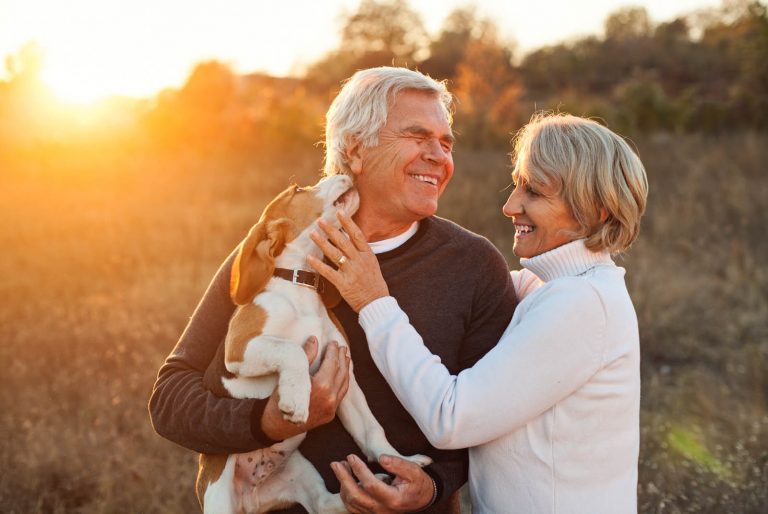 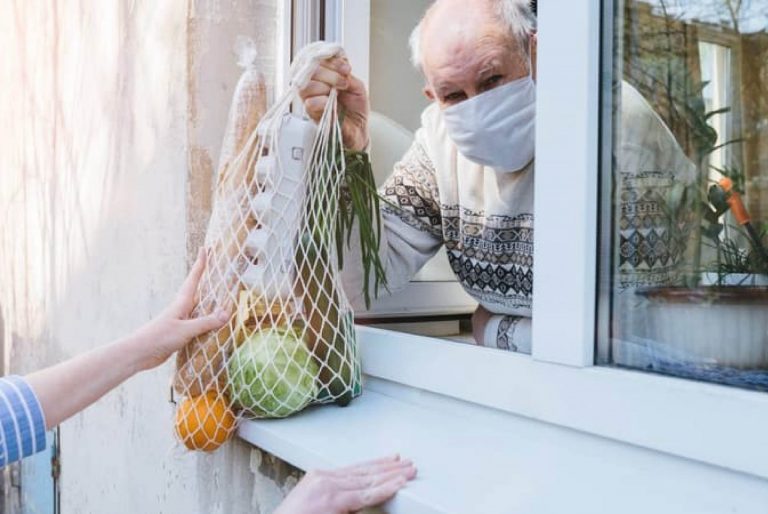