Cute animals – the best thing on Instagram, hands down! 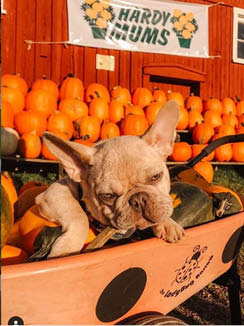 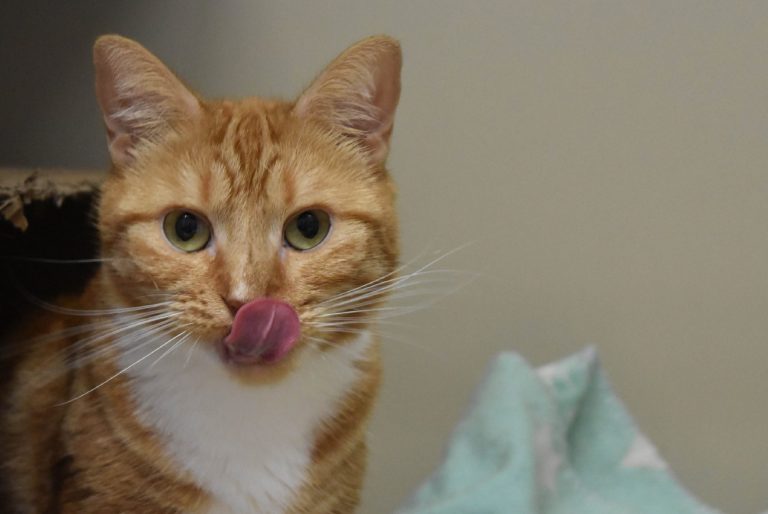 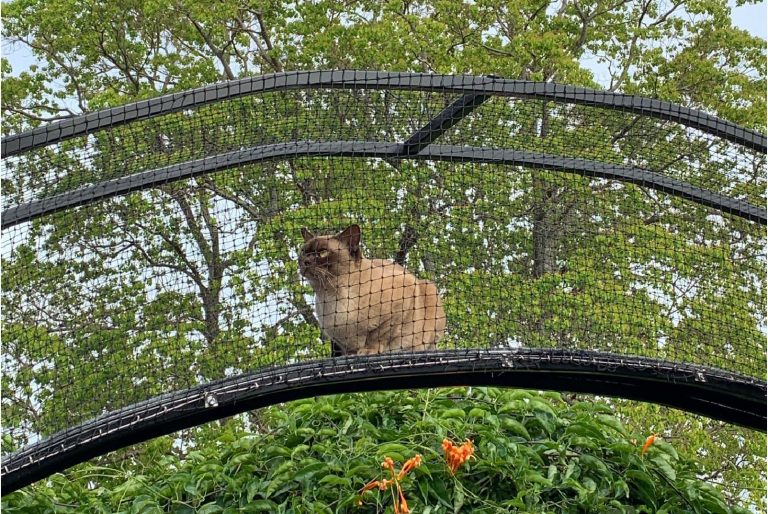 Safety First – The benefits of containing your cat 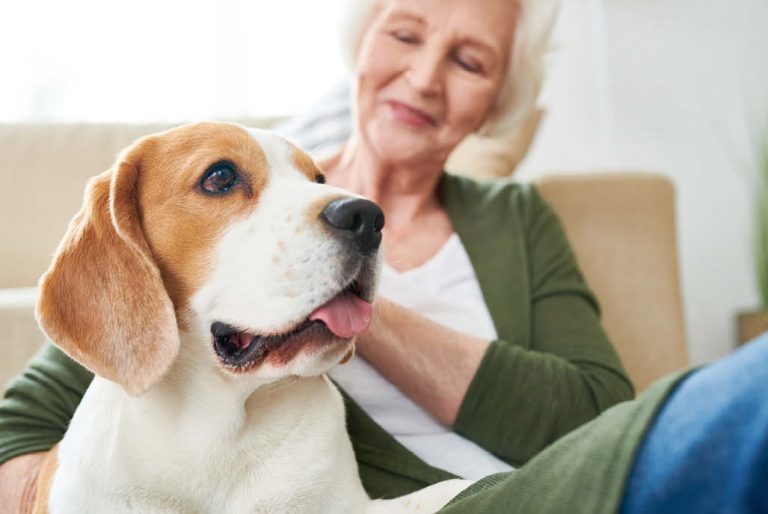 5 on the fly: best dog breeds for seniors