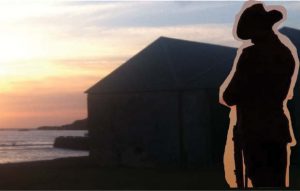 The Club House is open seven days per week with our bistro serving casual lunches from Wednesday to Friday, and off the menu dinner six days, with Sunday being roast dinner night, we offer regular live entertainment, club raffles, big screen sports and great collection of war time memorabilia. We welcome all visitors, RSL and RSA members, and do specialized packages for visiting RSL and RSA groups. The Club can cater for up to 250 people for functions and conferences and have a great calendar of events for 2015.

More to Rhubarb than sweet deserts