This spicy ingredient has a host of health benefits.

While everyone knows snacking on a gingernut biscuit may stave off wobbly feelings at sea, ginger has been used medicinally across several cultures to treat more than just nausea. Here are some other ways it can help your health.

It can keep you young

A recent study in Thailand of women aged 50 to 60 showed that after six months of taking ginger, their memory and cognitive function improved.

“There is growing evidence that ginger has a neuroprotective function,” naturopath Kathleen McFarlane says.

“That means there could be benefits for conditions such as Alzheimer’s.”

Just add ginger -100 grams of grated ginger to stir-fries or salads to up your brain power.

Thanks to its well documented anti-inflammatory properties, ginger can aid sore joints and muscles by acting as an analgaesic. There is even new evidence that suggests it can help ease arthritis symptoms.

“For severe muscle pain, you’re going to need a bigger dose of ginger than a bit grated in food to have an effect,” naturopath Pam Stone says.

See a naturopath who can prescribe an appropriate dose.

For something less severe, such as period pain, a cup of ginger tea could help to ease symptoms.”

Itchy eyes, running nose and a scratchy throat are all common signs of allergies.

But if you don’t want to pop a pill, ginger could come to your rescue. “Ginger stimulates mucus so could help ease a sore throat,” McFarlane says.

Grate some into hot water and add lemon and honey.

“Ginger has a warming, calming effect on the organs, specifically the intestinal tract,” McFarlane says. “Those suffering from irritable bowel syndrome (IBS) symptoms – bloating, gas and discomfort – could find they ease after adding ginger to their diet. Drinking ginger steeped in hot water every morning can also promote better bowel function and put a stop to butterflies in the stomach related to IBS.”

It can keep you trim

As well as potentially staving off the onset of diabetes in someone who is predisposed to the condition or showing signs of insulin resistance, it can also help prevent abdominal weight gain, the kind that puts pressure on the heart. This organ also gets some important benefits from ginger.

“The blood-thinning action of ginger helps prevent ‘bad’ LDL cholesterol hardening into plaque, which causes heart disease,” McFarlane says. “See a naturopath to ensure you get the right dosage and check with your GP so it doesn’t interfere with medication you’re already on.” 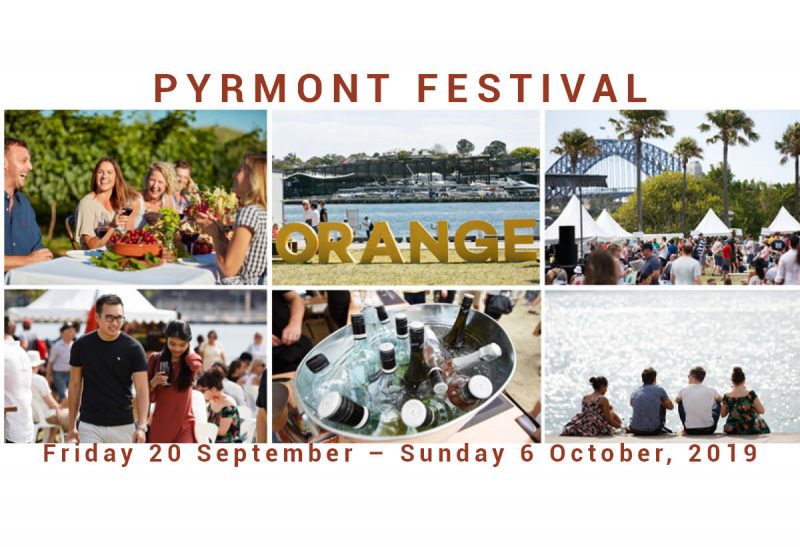 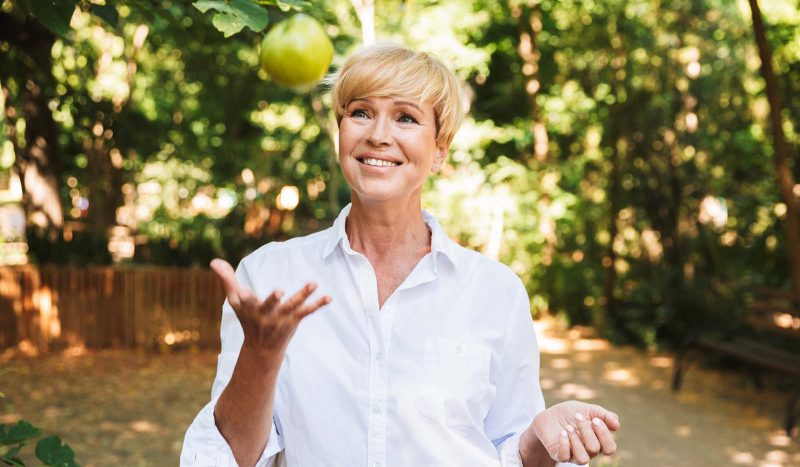 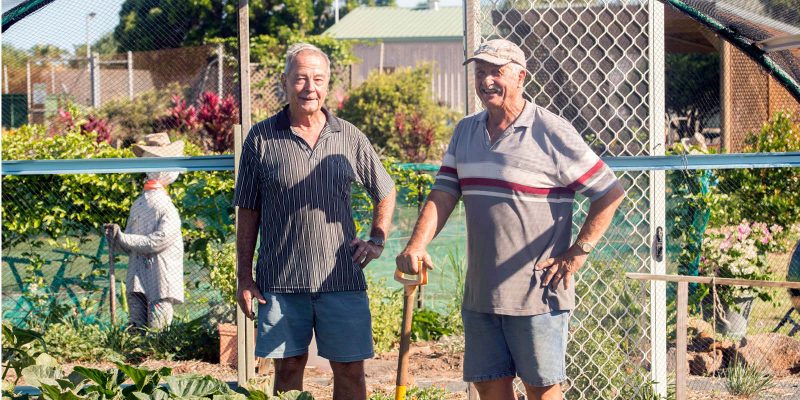 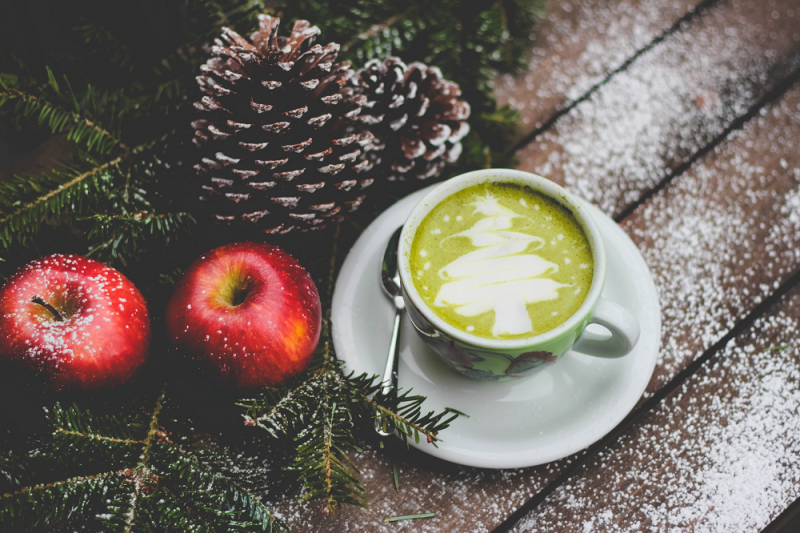